After the success of the first Tarleton baseball tailgate, Brandon Rhyder will perform at the next one on April 11, 2014.

Brandon Rhyder is a Texas Country Artist from Carthage, Texas. Some of his top hits include “Freeze Frame Time” and “Rock Angel.”

Rhyder says he is looking forward to preforming at the event. 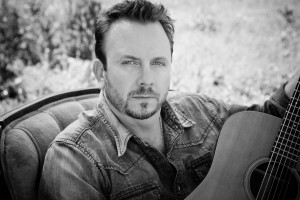 Kerbie Anderson, a junior communication studies major, said, “I really enjoyed the last tailgate, and I am looking forward to seeing Brandon Rhyder. I hope these tailgates happen at more games next season.”