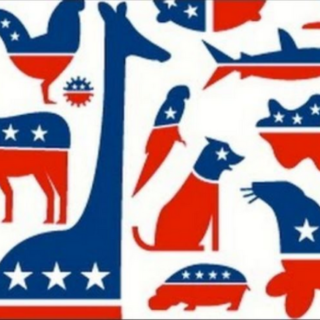 Opinion: Why voting for a third party is not wasting your vote

By: Thomas Winzeler Managing Editor One of the biggest flaws with American Politics is the two-party duopoly that the Republican and Democratic Parties have. The duopoly has promoted the false idea that any vote... 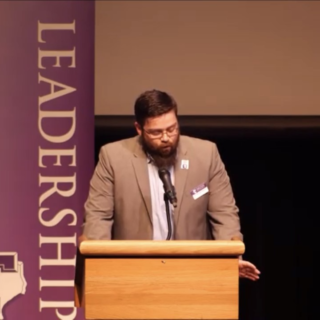 By: Madison Reed Multimedia Journalist On Tuesday, Oct. 27, Tarleton State University and the Department of Communication Studies hosted the eighth biannual Texan Debate. There was a total of three debates, two preliminaries in... 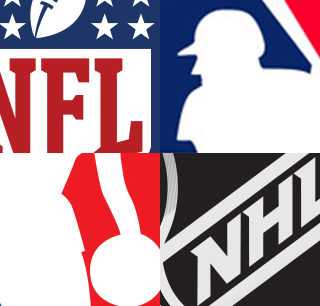 Opinion: How the NFL and other sports leagues are handling COVID-19 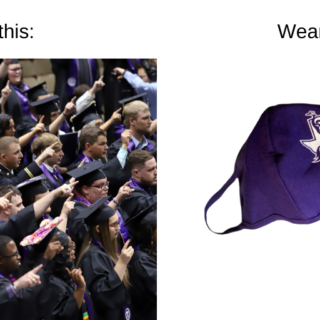 By: Kaley Dowell Executive Producer Governor Greg Abbott issued a statement mandating masks for everyone in Texas. Abbott said, “Every person in Texas shall wear a face covering over the nose and mouth when... 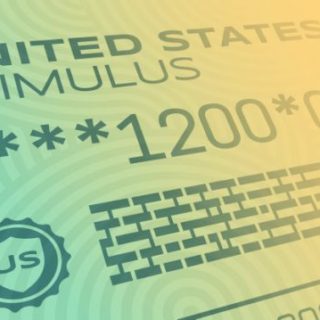 By: Alexis Burkett Multimedia Journalist This past week, stimulus checks were disbursed to most individuals across the country who filed taxes. The checks were the result of a federal effort to ease people’s financial... 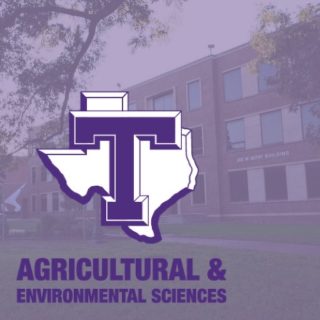 By: Haley Barnett Executive Producer Since classes were moved online due to COVID-19 many professors have had to get creative with how they teach. In some classes it is easy to transition to an... 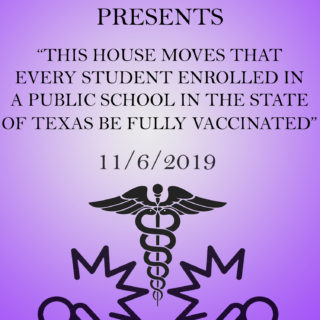 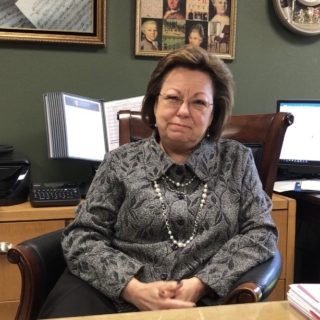 “I really don’t like it when students have an excuse,” Hinson said. “I’d rather them just to be honest. If you overslept, just say you overslept. Don’t tell me that your car died, the dog died or some other reason that just doesn’t sound plausible. Just be honest. If you miss class, I’d rather just know that you were tired that day and didn’t want to come to class, rather than you had to do something else.” 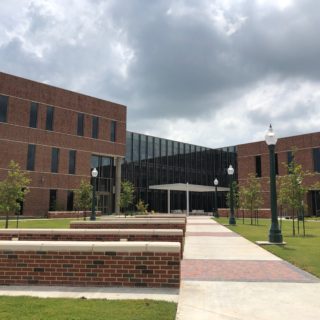 The new engineering building opened for classes this semester and has made a positive first impression on the faculty and students of Tarleton State University. The new building has provided a promise of growth within the department and the university. 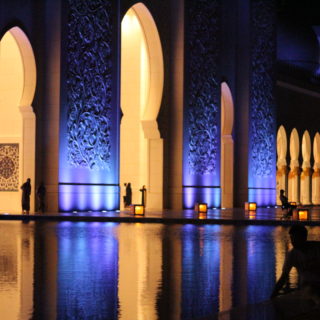 Opinion: My trip to the Middle East

While the Middle East was different, I loved my experience and made incredible friends who I hope to see again. I learned more about myself and a rich, new culture that taught me how to host and be hosted. I strongly encourage people to travel because it opened my eyes to new ideas and showed me my misconceptions about other cultures.