Several organizations in Erath County have banded together to host a “Stop the Silence” event at 6 p.m. Thursday, April 11, at the Erath County courthouse in Stephenville, Texas.

These organizations decided to organize this event after viewing a variety of statistics. Every two minutes someone in the United States is sexually assaulted; 54 percent of those incidents go unreported. April is Sexual Assault Awareness month, Child Abuse Prevention Month and the month of National Crime Victim’s Week. 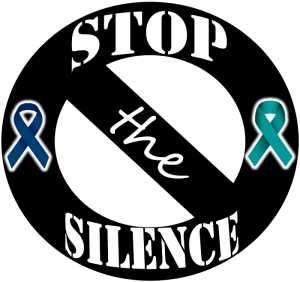 The organizations decided to help raise awareness of these three events through “Stop the Silence.” Molly Roberson, a student at Tarleton State University and “Stop the Silence” contributer, says that, “Those affected by sexual violence and child abuse need to know that they are not alone; that there are others that have been through similar situations and there are people that want to help.” Roberson went on to say that this event will help to provide a “safety net” and is of tremendous value to all those affected by these crimes.

Introductions will be directed by Judge Jason Cashon at the Courthouse, with continued activities at the Birdsong Amphitheatre in City Park.  Some of the festivities that will be taking place at the park included a sexual assault survivor sharing her story of healing, with International poet Michael Guinn both hosting and speaking at the event. The organization’s main goal for “Stop the Silence” is to help the community come together and take a stand against sexual assault and child abuse.