Tarleton State University’s police department is investigating the accidental discharge of a firearm on campus. According to Tarleton’s crime log, this incident occurred Wednesday at 5:43 p.m. in Integrity Hall.

University spokesman Harry Battson said in an email “a trained license to carry holder self-reported the accidental discharge of a firearm in Integrity Hall.  There were no injuries, and property damage was minimal.”

Texan News has requested the police report under the Texas Public Information Act. A university official, Susan Barkley, said the report would be released “in a couple of days.”

Texas A & M University System Executive Director of Media Relations, Reeve Hamilton, confirmed that there have not been any instances of firearm discharge in any other TAMU system school.

“We have not had any similar incidents on our campuses since SB (Senate Bill) 11 went into effect” on Aug. 1, Hamilton said. 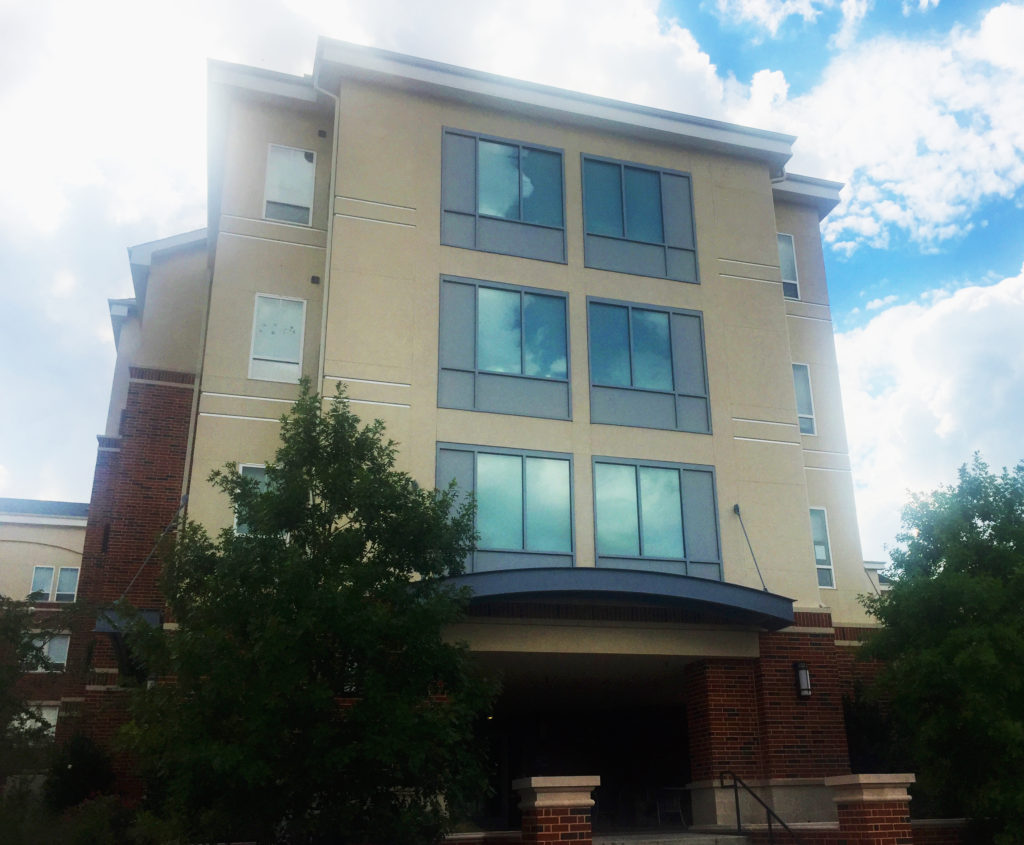 Integrity Hall was the location of where the firearm accidentally went off. Photo by Emily Cowart

Texan News also has contacted Christopher Gere, public media specialist, for the Texas Department of Public Safety to see if an incident like this has occurred at other public colleges across Texas where campus carry is in effect.

A December 2015 report from University of Texas at Austin found four accidental discharges on college campuses in states where Campus Carry is legal.

“Our examination of states that already have Campus Carry revealed little evidence of campus violence that can be directly linked to campus carry, and none that involves an intentional shooting,” the report states. “We learned of four accidental discharge incidents. Two involved a license holder who was openly displaying a handgun to another person; the other two involved license holders who were carrying their handguns unholstered in their pants pocket.”

Texan News will report on additional developments as they become available.