Opinion: An international student’s 10 biggest culture shocks when coming to the U.S.

The United States of America is one of the most powerful and influential countries in the world and its culture has been extended around the globe. Yet, some of the most popular American customs and traditions may seem a little weird to those coming from other countries. Here are the 10 biggest cultural shocks for Europeans who travel to the United States: 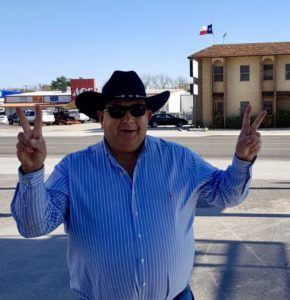 Jose Luis Izquierdo, a tourist from Spain, wears a cowboy hat for the first time. Photo by Blanca Izquerido.

There are a lot of cultural differences between the United States and Europe, and sometimes I wonder how wonderful it would be to have the best of both worlds. I guess I am a lucky Spaniard who happens to live in Texas.