Tarleton State University’s Facebook page posted an inspirational quote from former first lady Michelle Obama that said, “Success isn’t about how much money you make, it’s about the difference you make in people’s lives.’ Happy Motivation Monday, Texans!” This seemingly innocent post sparked such a debate with different students, prospective students and alumni.

The post started off with comments that went straight into how Michelle Obama was rich and didn’t have to worry about money. Then, more hateful comments were posted.

Justin Hulsey wrote, “Well TSU, you’re now a school for idiots if you really post this hypocritical piece of crap.” 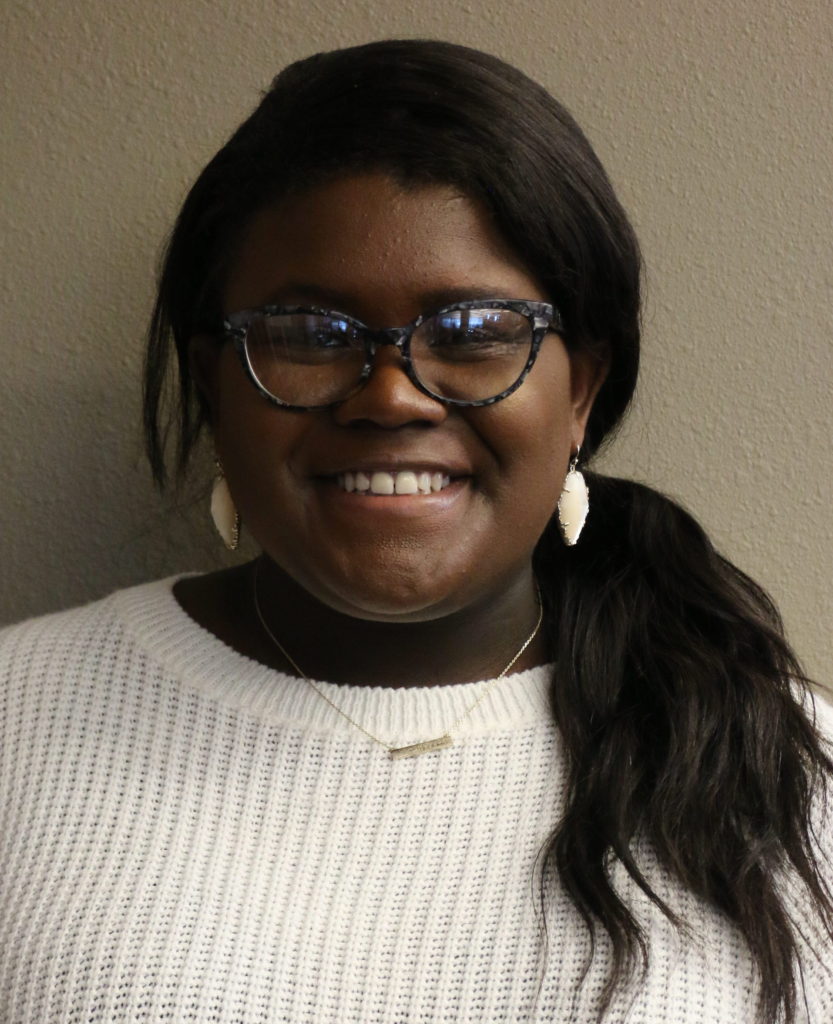 What’s embarrassing or hypocritical about this post? It is giving college students motivation to persevere and continue through hardships. There was no negative statement about the college students nor was there one about Michelle Obama in the actual post. There was no type of negative connotation imbedded in that quote from Michelle Obama. There was nothing embarrassing about Tarleton utilizing Black History Month and putting a black, successful woman on their page.

Lee Chandler commented, “Yea an Obama quote at TSU not a great idea.” Under Lee’s post, Scott Michael Sergeant commented, “Because she is a hardworking and intelligent individual?” And in response to that, Lee commented, “Because they are the most racist and divisive couple to ever occupy the White House.”

I have never been more embarrassed of my school than at this moment right now. I get it, not everyone is going to agree with the things that are posted because everyone has a different point of view. But, people in the comments got upset over a quote.

It was a lighthearted quote for some Monday motivation. Everyone needs a little motivation at the beginning of each week and it was just something that I think Tarleton did to show that they are acknowledging prominent people for black history month and that they also understand what students need to hear in order to succeed.

Again, why comment with such negativity under a post like that? There are students who see these posts as well as prospective students who may not want to come because of the ignorance that is displayed in the comments. The ignorance about how people feel about Michelle Obama versus the point of the actual post – which was motivation – is real.

Tiffany Mack, a mother of a Tarleton student, commented, “Is Tarleton a prejudice university?” Her son is a student here at Tarleton and seeing this post and reading these comments alarmed her. People agreed that Tarleton is prejudiced and that the comments were concerning and disturbing. A mother shouldn’t have to worry about her child this way after seeing a social media post that went too far. It’s ridiculous.

The comment that really stuck out to me was Wesley Hamilton’s. “Another reason this alumni isn’t sending any money… How bout that to motivate ya…”

So, Tarleton posts a quote about success from a successful black woman and therefore you won’t fund? The main reason that this post is getting so much backlash is not because of the quote, but because it was said by Michelle Obama and many people don’t agree with the Obamas’. Some people in the comments made a motivational quote political even though that was not the point of the post.

It’s sad to say that some of the comments didn’t surprise me even when they should have. Reading the comments revealed the true colors from a lot of alumni and even from certain students. It hurts that people blew up over this picture for no specific reason, but I commend Tarleton for not deleting the post.

It was hard to find a good comment through all of the hate, but when you found a good one, it was good.

Devodney Thomas, a student at Tarleton, commented: “You’re missing the quote!!!!!!! Success is not defined with accolades, plaques, money, fancy houses, etc. How you impact the lives of those around you are far more important. This is ridiculous!”

I believe that everyone saw what they wanted to see with this post and there was no other reason for the outrage other than the fact that the quote was from Michelle Obama. It was a motivational quote and if it came from someone else, I think that the comments would have been extremely different. People missed the whole point of the post — the fact that it was a motivational quote and not a political stance.

“It’s funny how people are misjudging the person behind the quote instead of actually understanding the meaning of it. It’s totally fine if you don’t like her, try and understand the quote itself. I’m sure if it was a different picture of a different person with the same quote, no one will be judging. Sad world we live in. What a sad representation of Tarleton too,” Lillian Sonia Mon commented.