Sheriff offers reward for identity of man behind ‘fake’ profile.

Erath County Sheriff Matt Coates is offering a $1,000 reward on his re-election Facebook page to anyone who can prove who is behind what he considers to be a fake account created to post negatively about him. 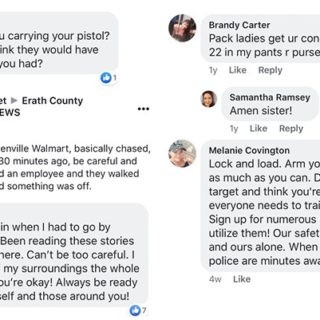 Multiple local women and female Tarleton students who were shopping alone or with small children have been targeted at the Stephenville Walmart and H-E-B. Many have taken to social media to share their frightening experiences while shopping after dark and are warning others to be safe. 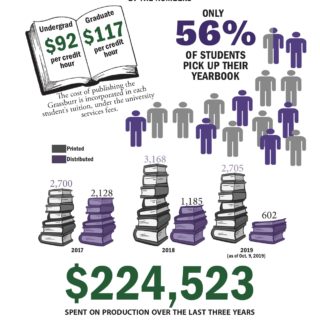 The Grassburr has been the official yearbook of Tarleton State University since 1916. Every student is encouraged to pick up their Grassburr each year. Recently, the number of students picking up their copy has declined. The Office of Student Publications hopes to increase these numbers so that more students will take advantage of owning their own piece of Tarleton history. 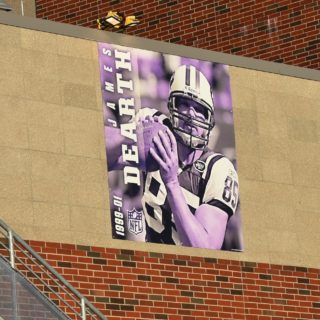 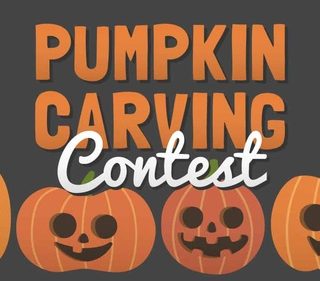 It’s that time of the year again. Halloween is swiftly approaching and if you are looking for something to do, Stephenville has a lot to offer.  Today there is a Pumpkin Carving Contest at... 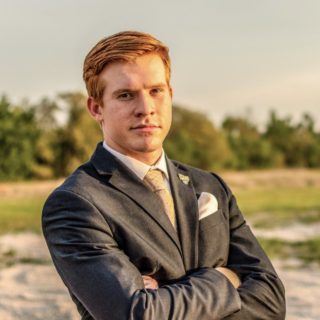 Two Tarleton students in the running for National FFA Office

Sophomores Cahlen Cheatham and Will Cornelius are running for National Future Farmers of America (FFA) office. Both students were elected by their respective states to be candidates for national officer positions. 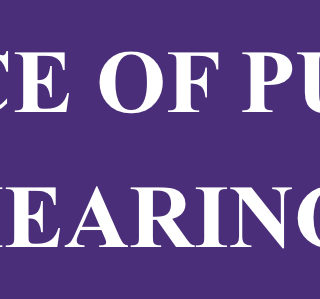 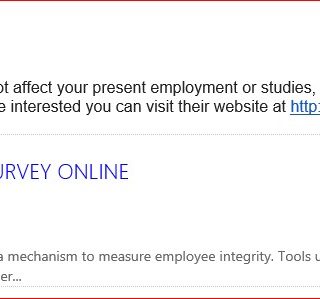 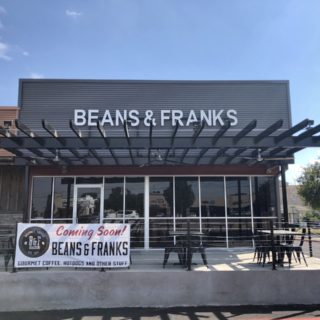