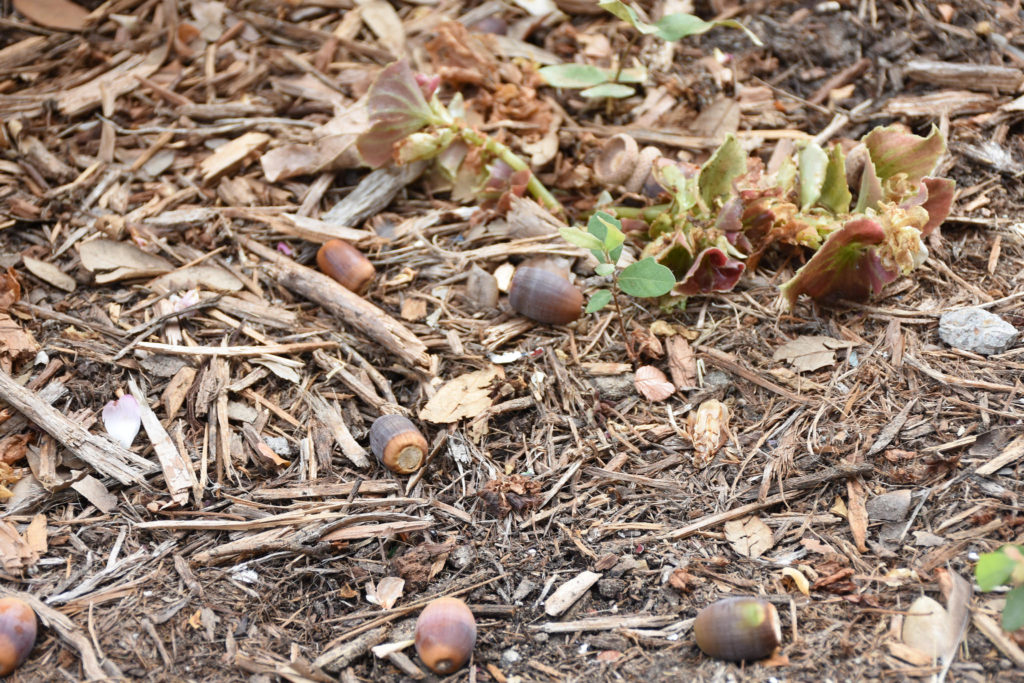 Acorns in a flowerbed located on the square in Stephenville. Photo by Makenzie Plusnick 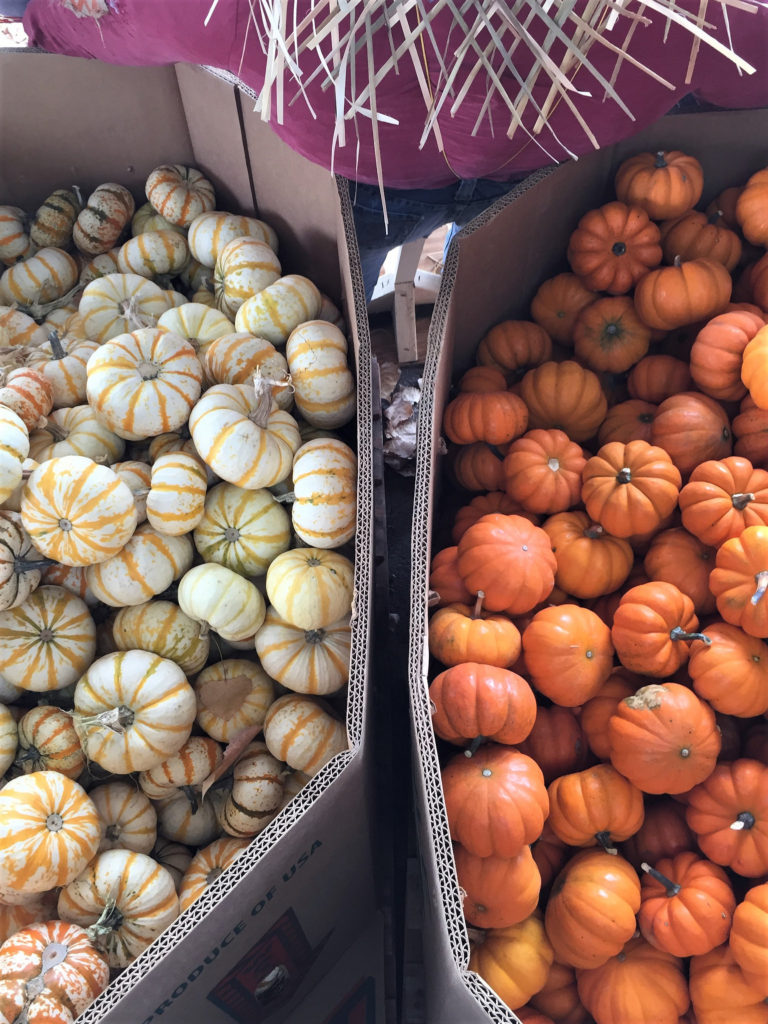 Two boxes of multiple colored pumpkins waiting to be picked up at Little John Produce Market. Photo by Mark Nemec 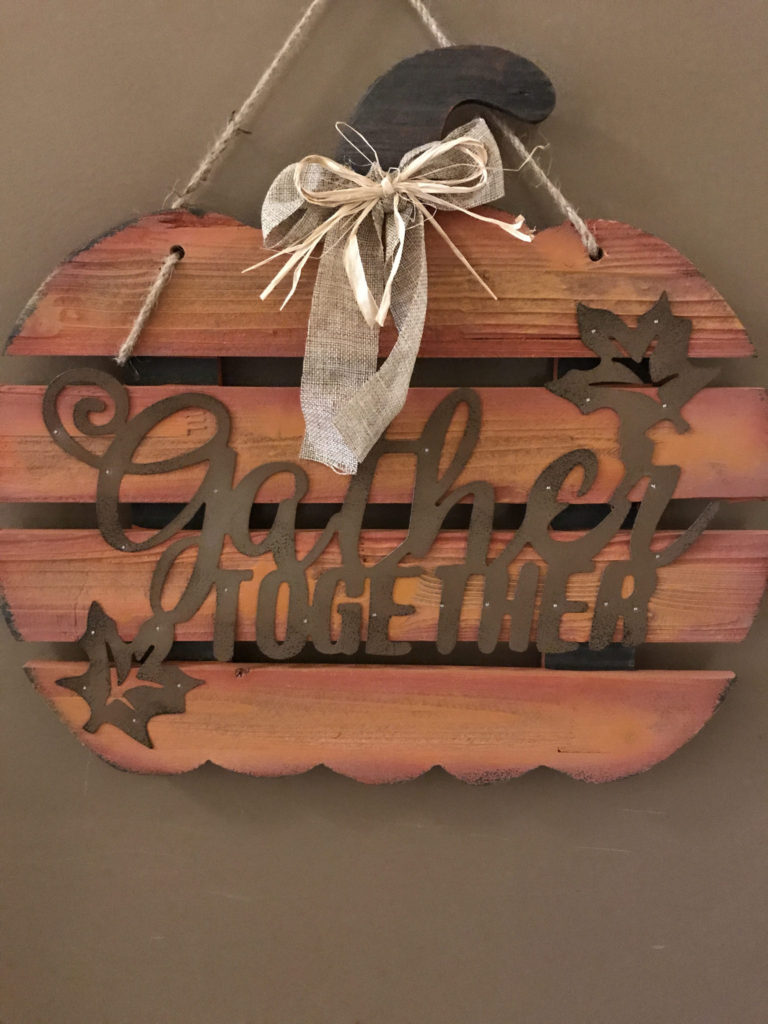 Fall decor has started to appear around campus.
Photo by Marissa Vaughan 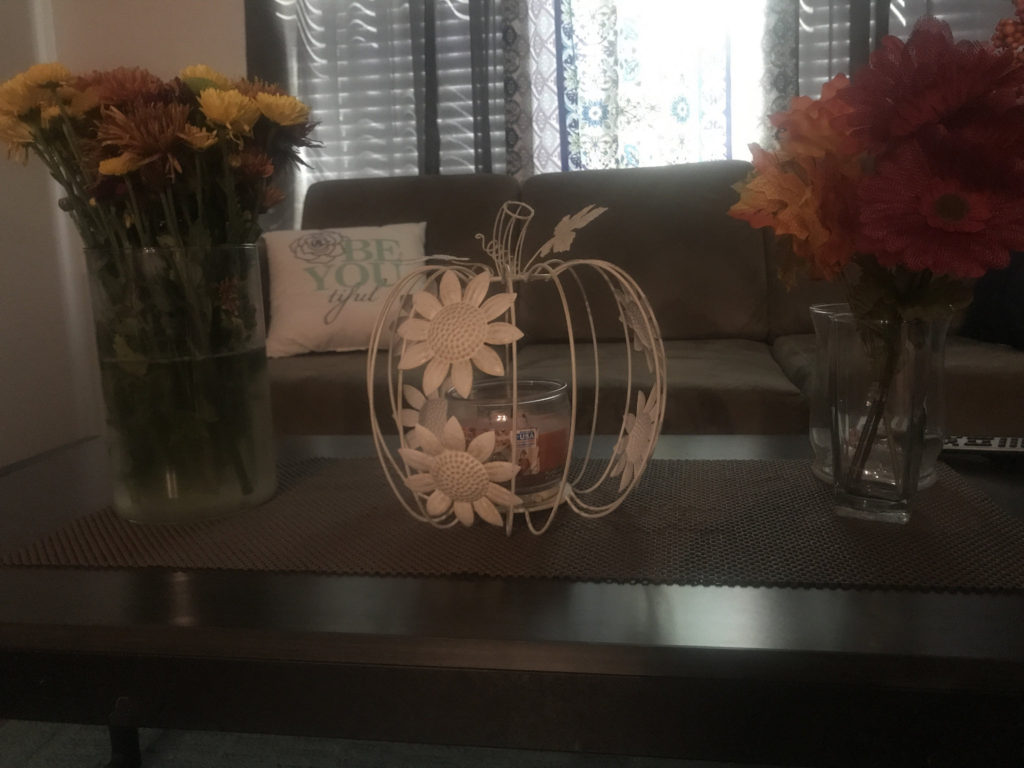 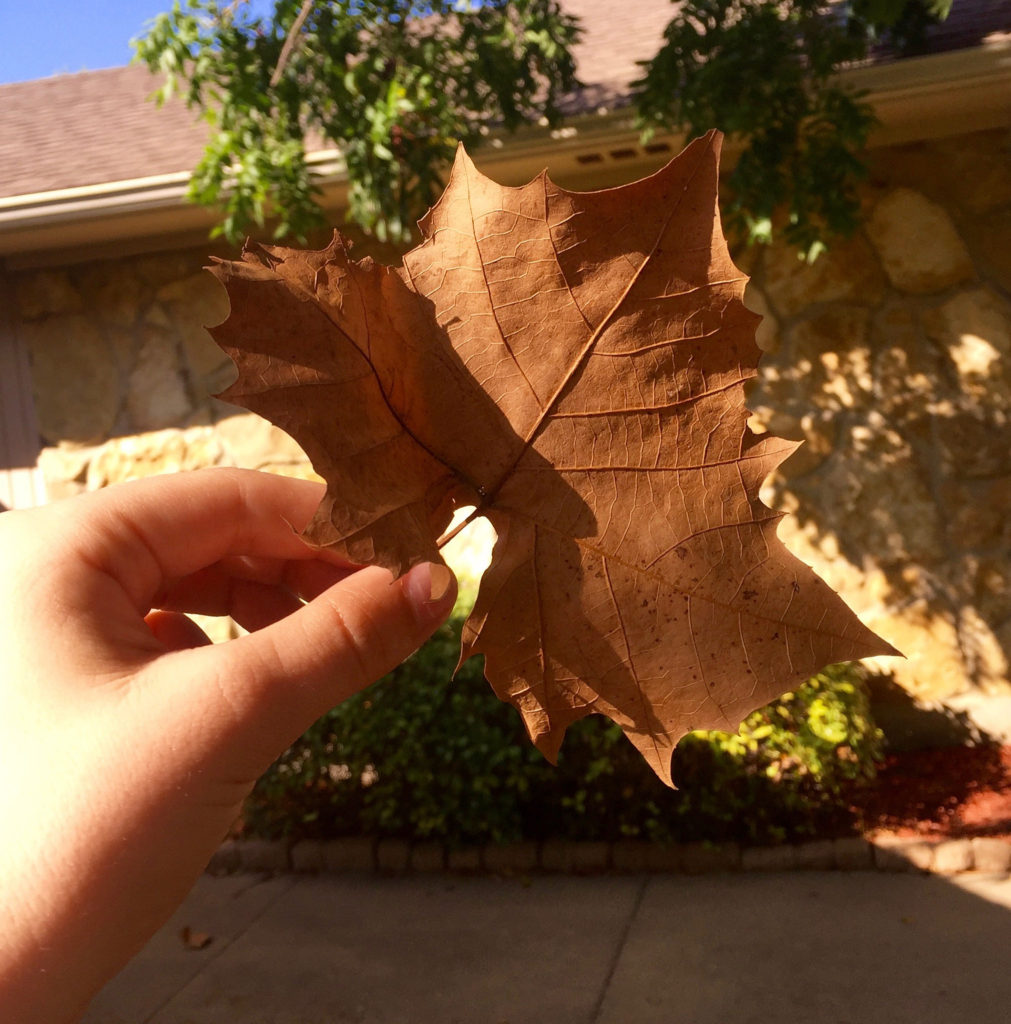 Leaves are beginning to fall. Photo by Rachell Holle 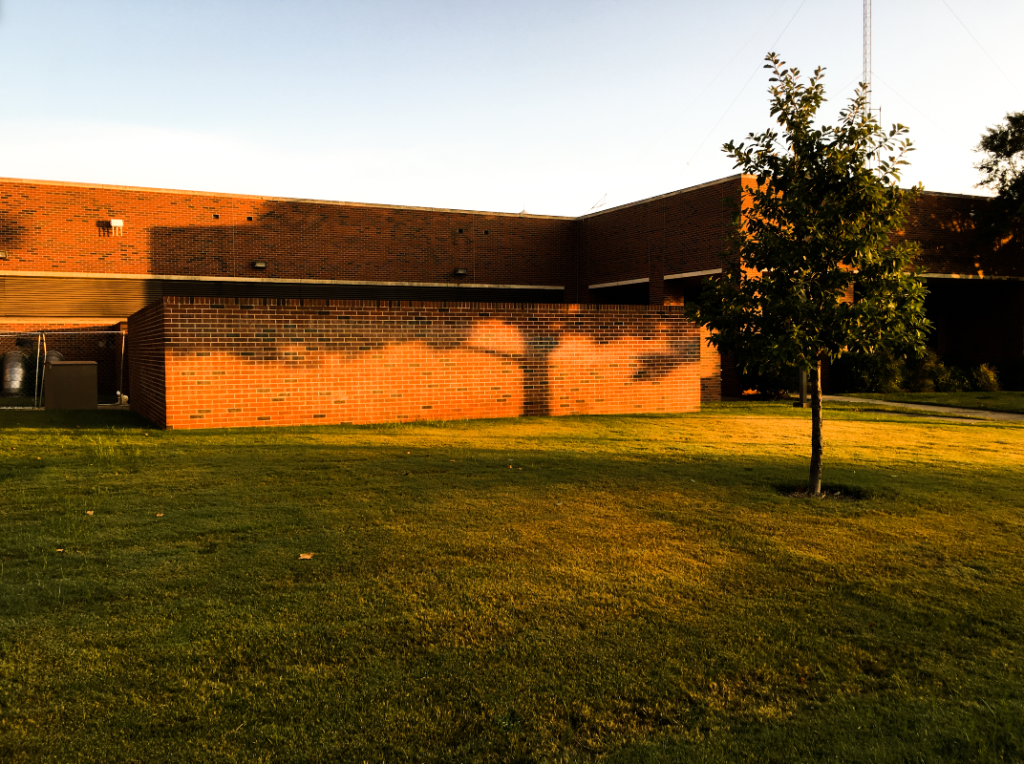 Warm qualities of light in the fall reflected in a building.
Photo by CaiAyhn Ford 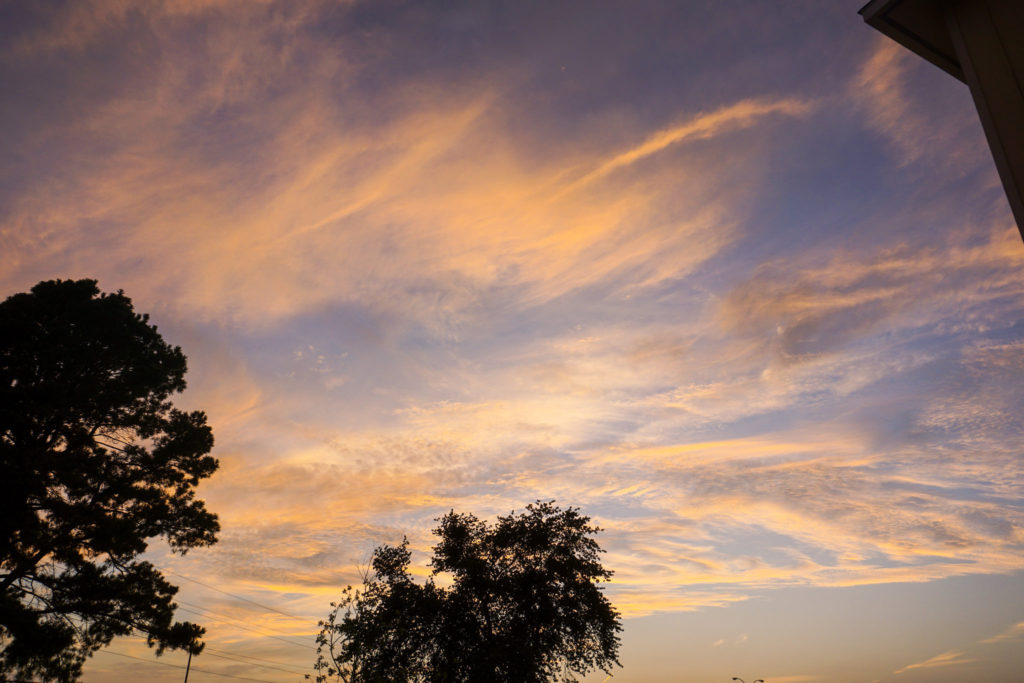 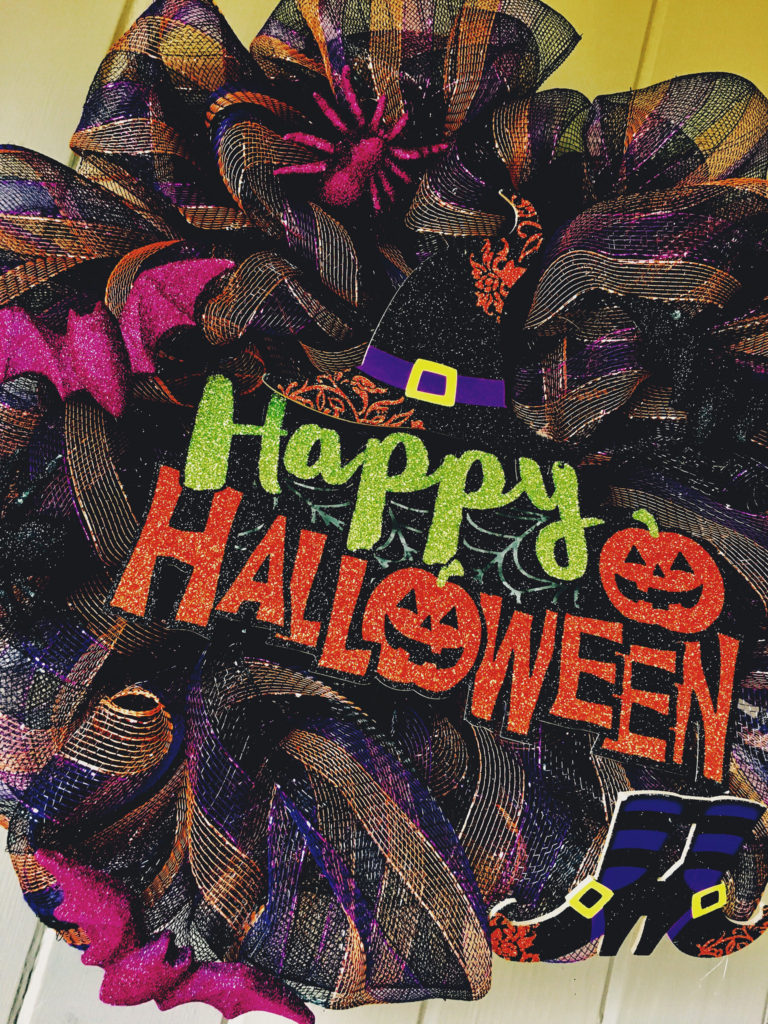 Halloween is just around the corner. Photo by Katelyn Rivera 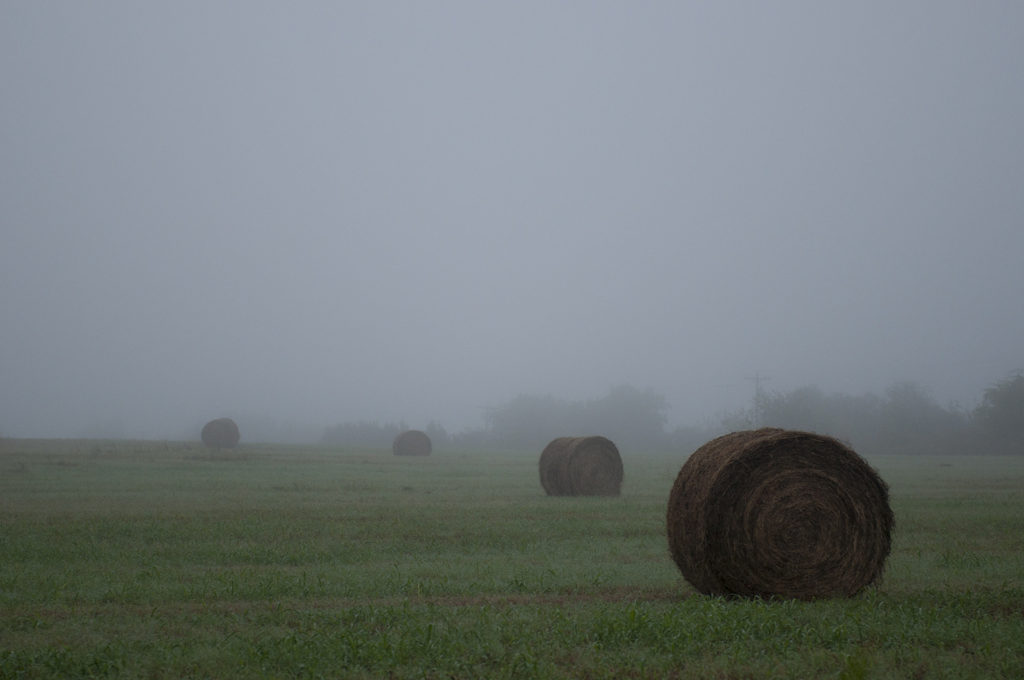 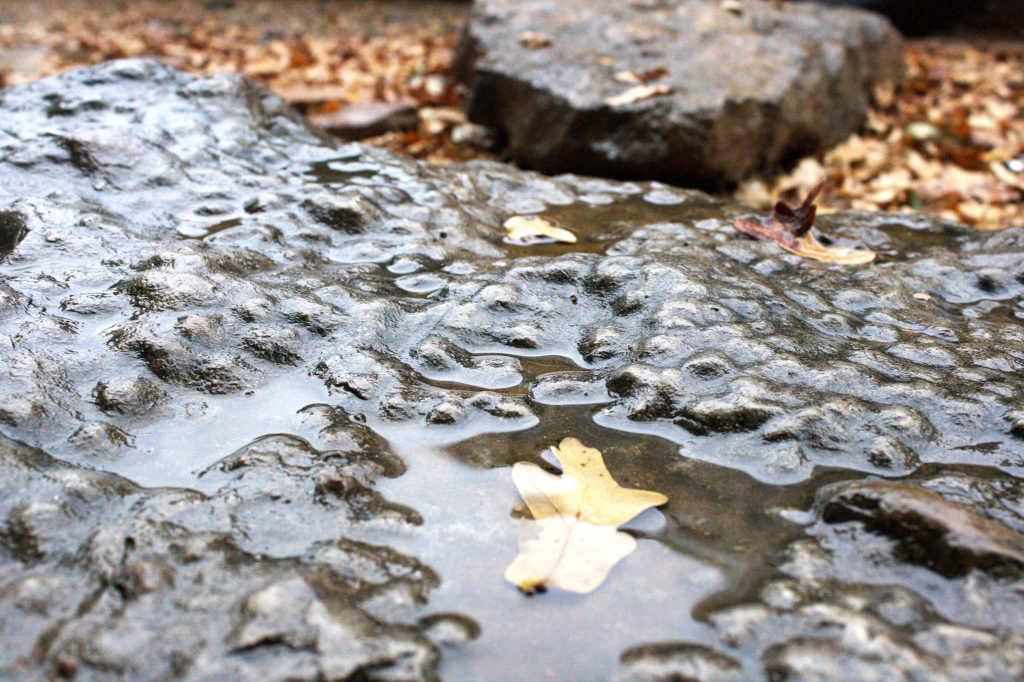 A simple fallen leaf in a puddle. Photo by Lorynne Benavides 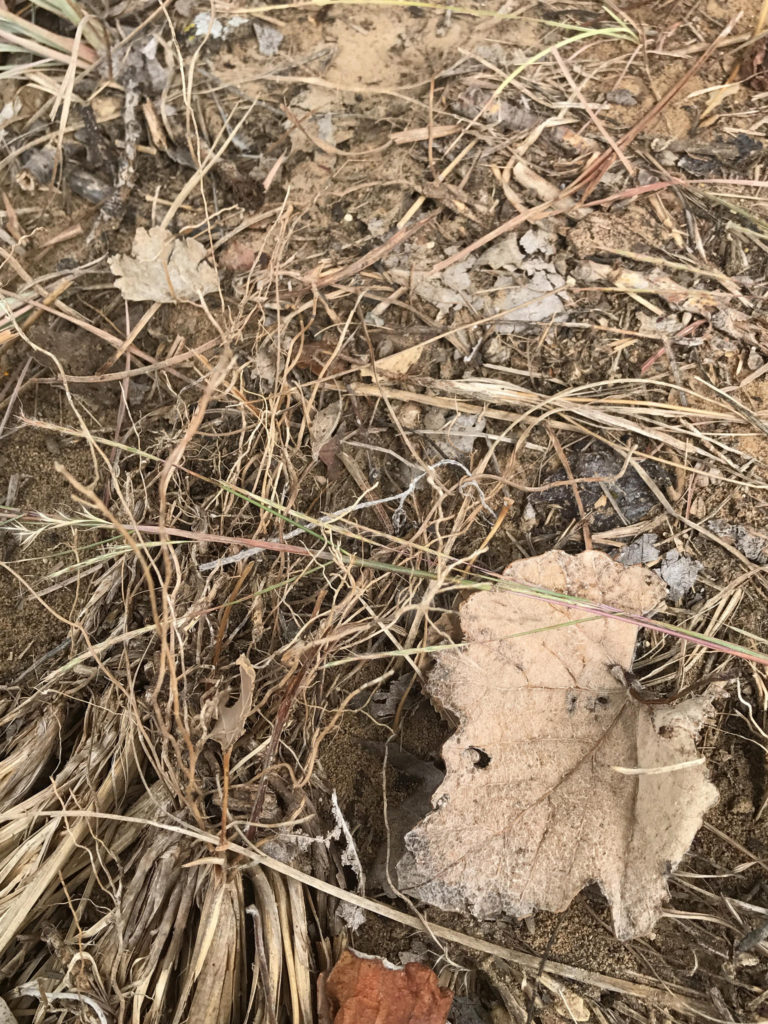 A mulberry leaf and dry grass. Photo by Zane Parker 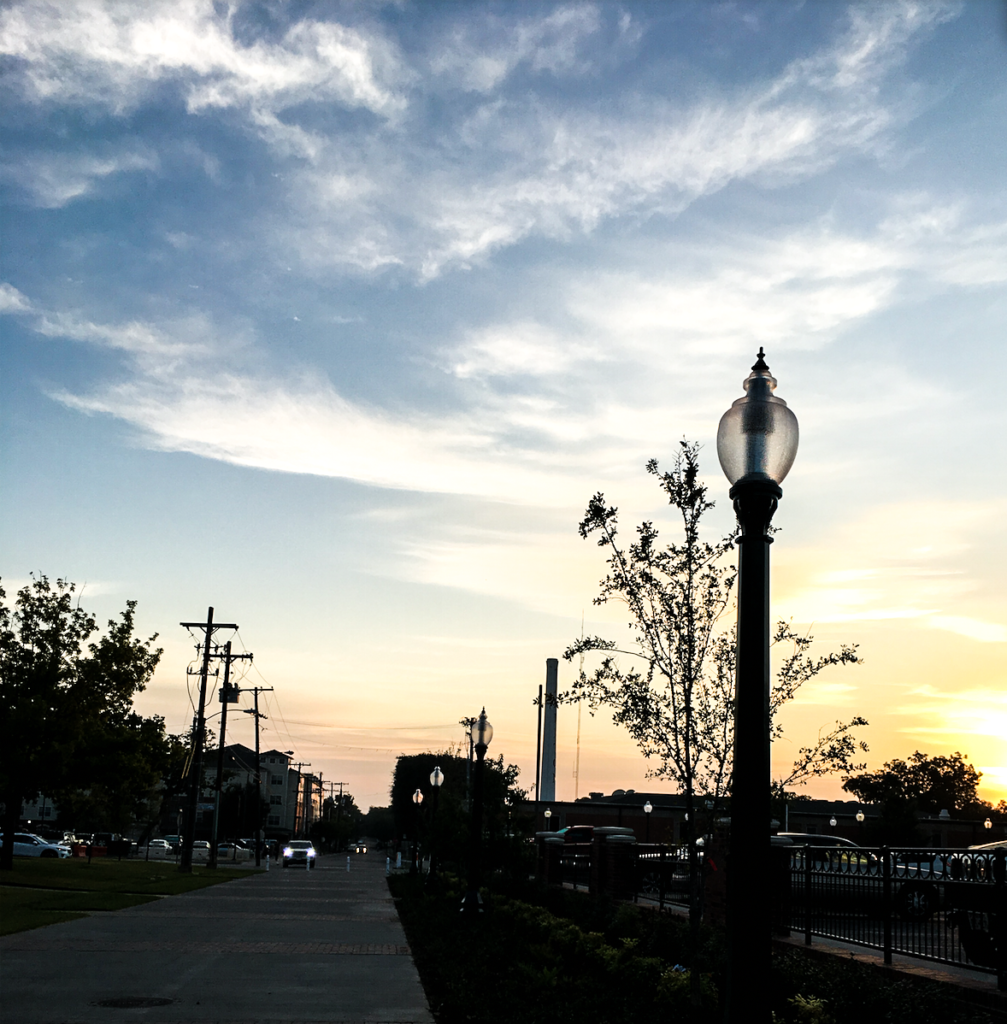 A lamppost in the sunset. Photo by CaiAyhn Ford 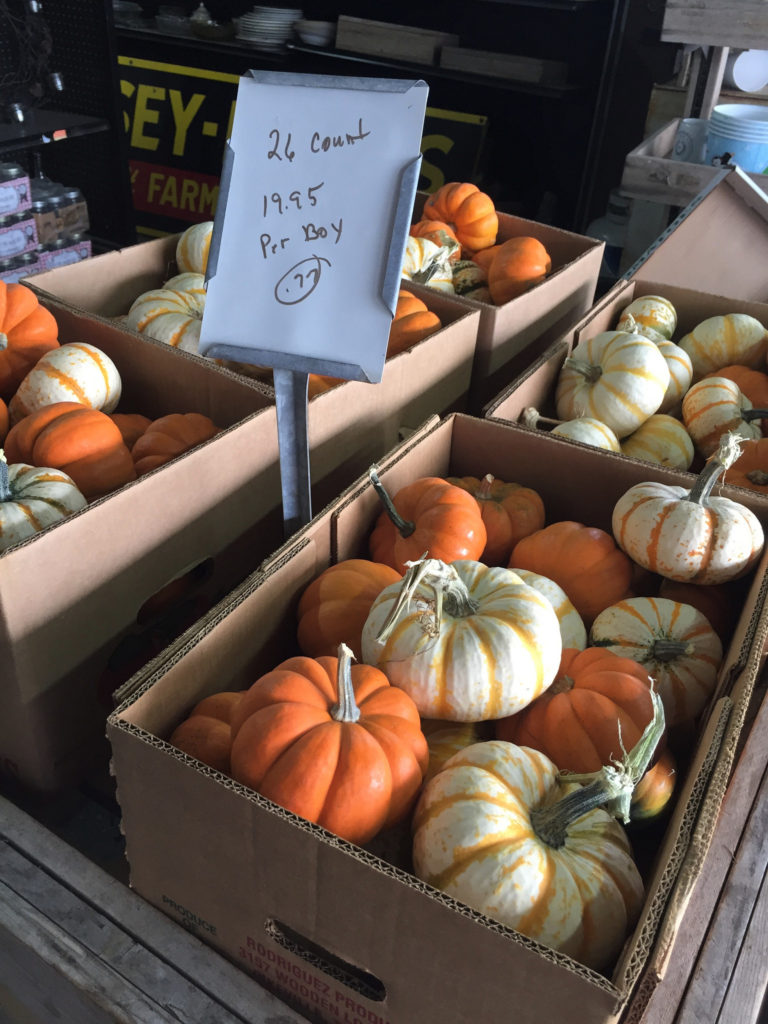 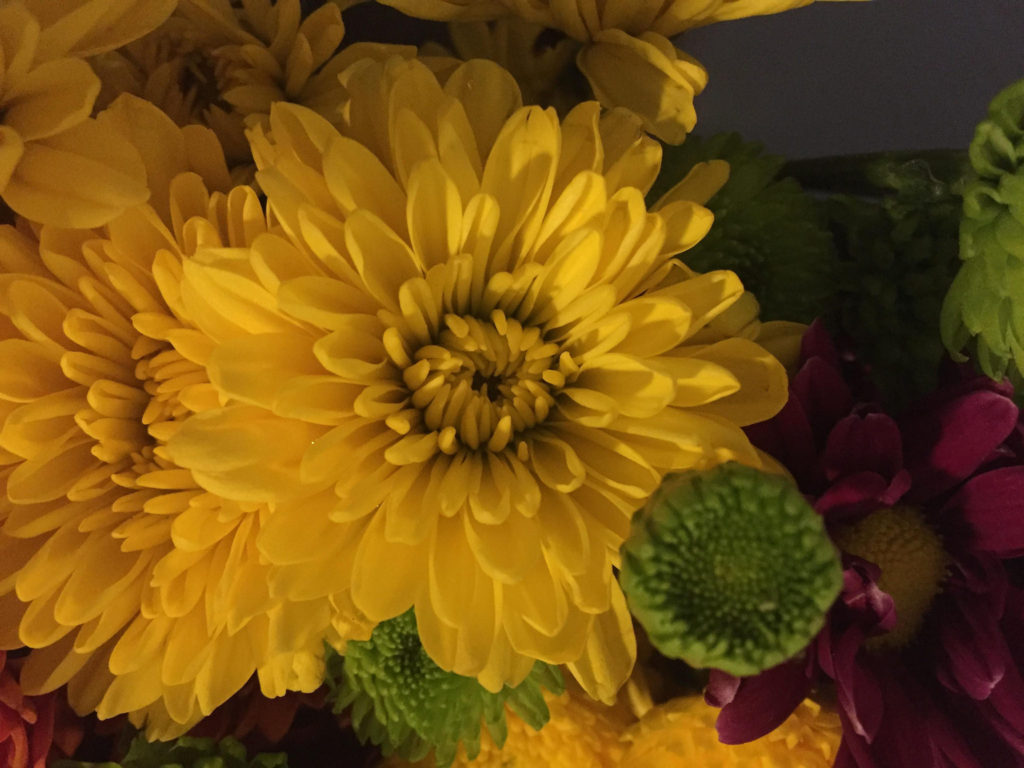 The arrival of fall means mums, which in turn means that homecoming is right around the corner. Photo by Andrew Quinn 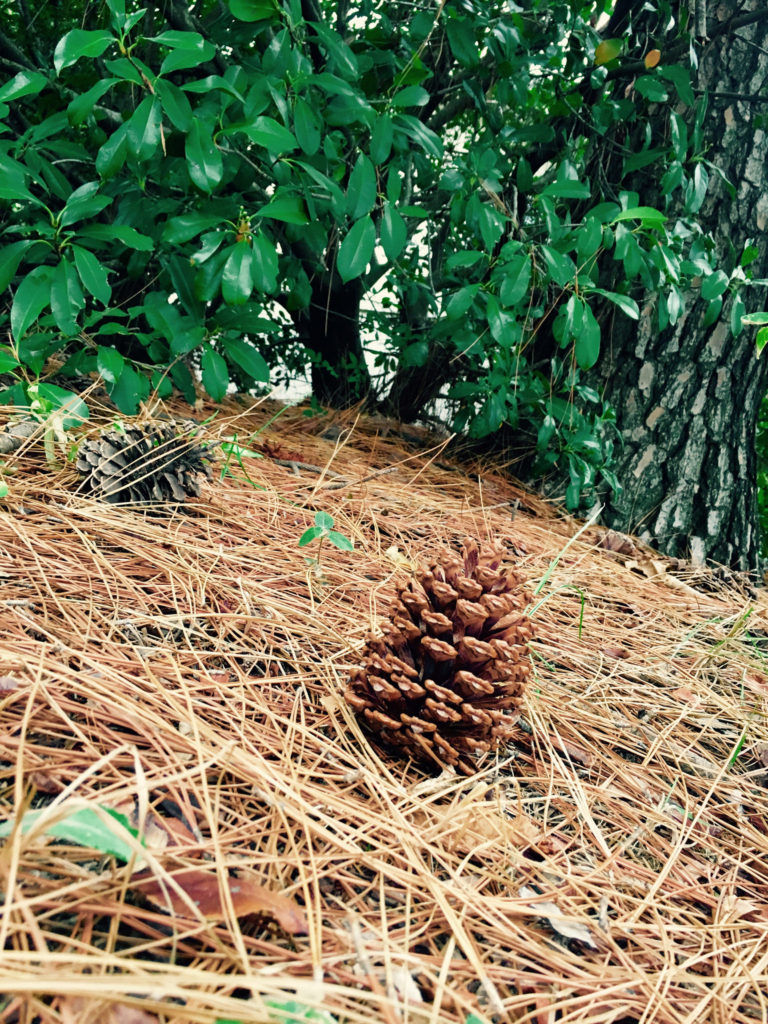 Leaves aren’t the only things falling. A pine cone rests on the ground. Photo by Katelyn Rivera 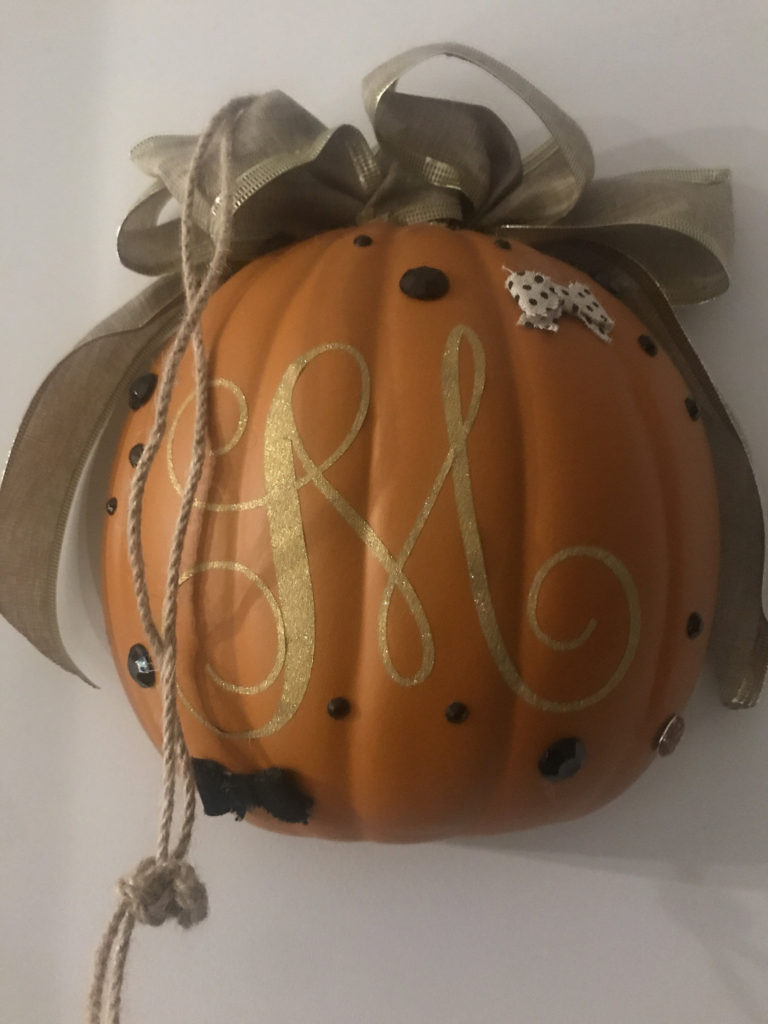 Fall decorations have begun to appear. Photo by Quanecia Fraser 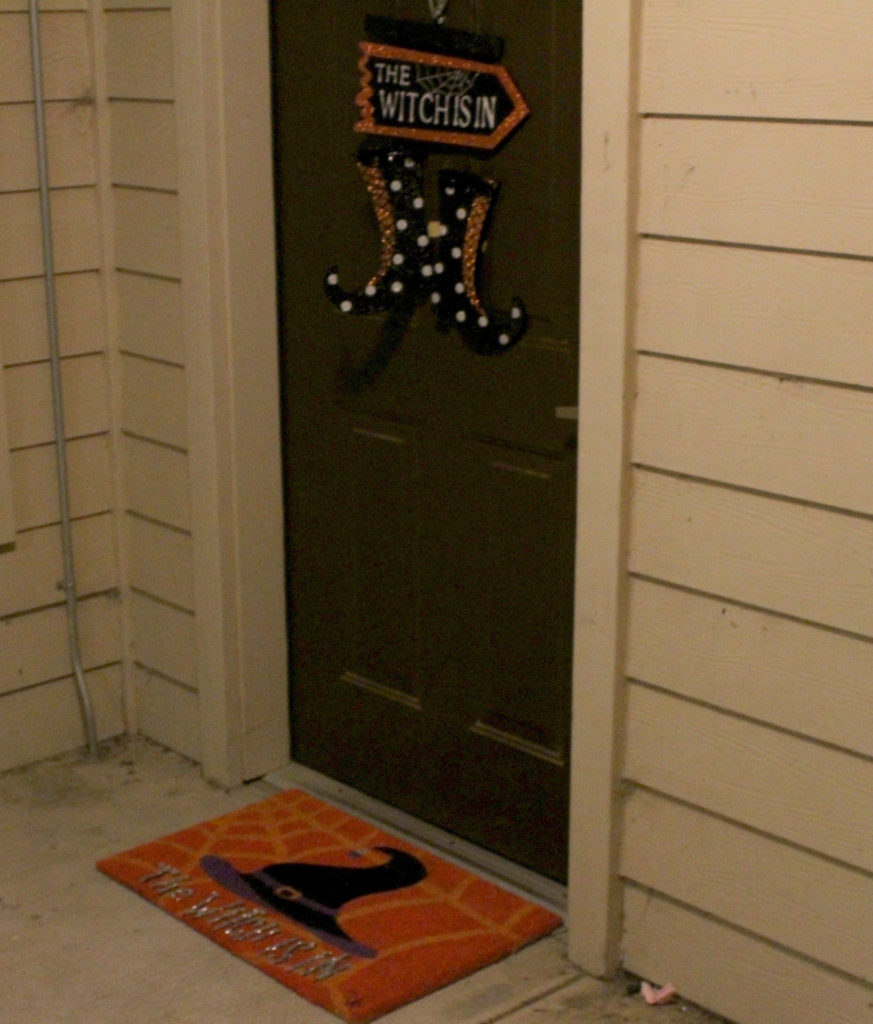 Halloween decorations are stirring up a spooky vibe.
Photo by Caitin Jester 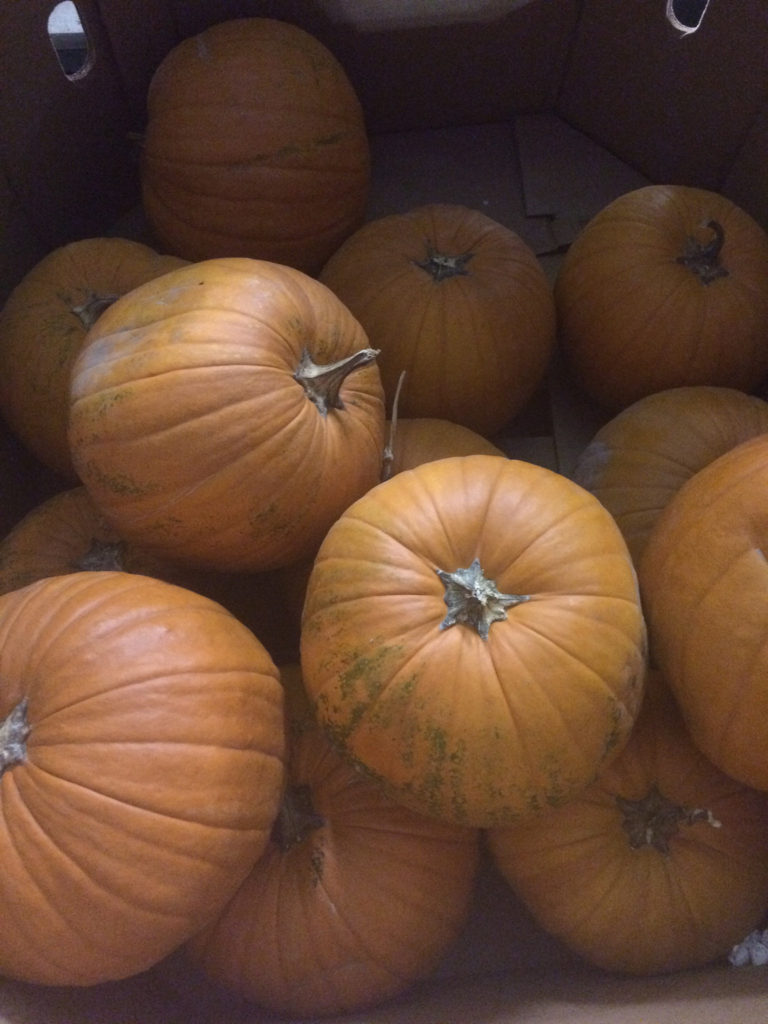 Fall begins with pumpkins appearing outside of Tractor Supply. Photo by Ashley Inge 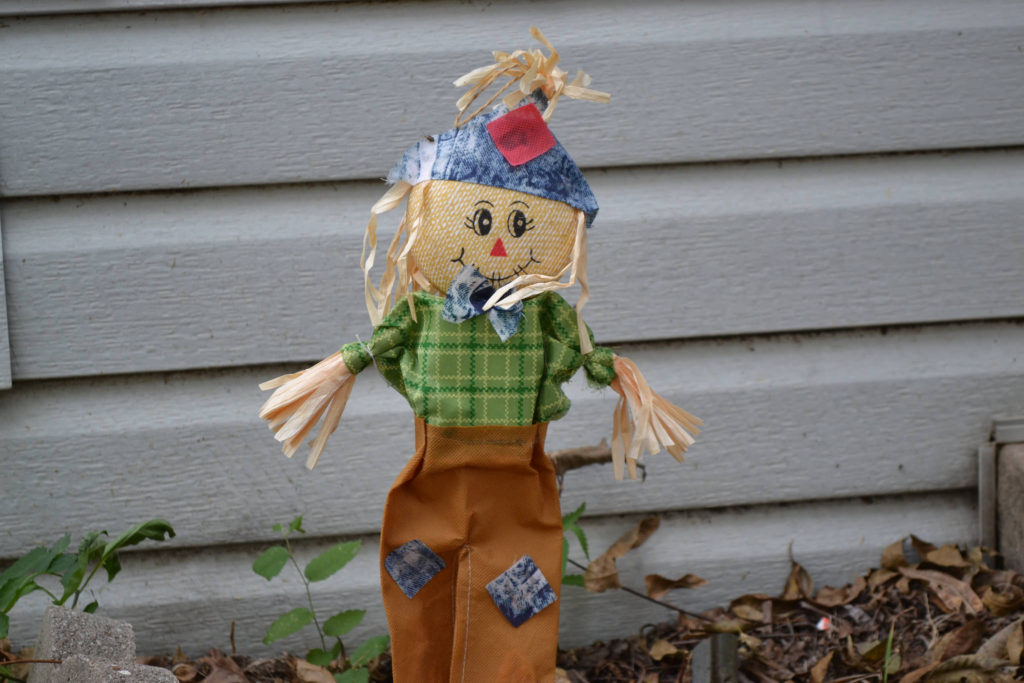 A small scarecrow reminds us fall has arrived.
Photo by Maggie Mankin 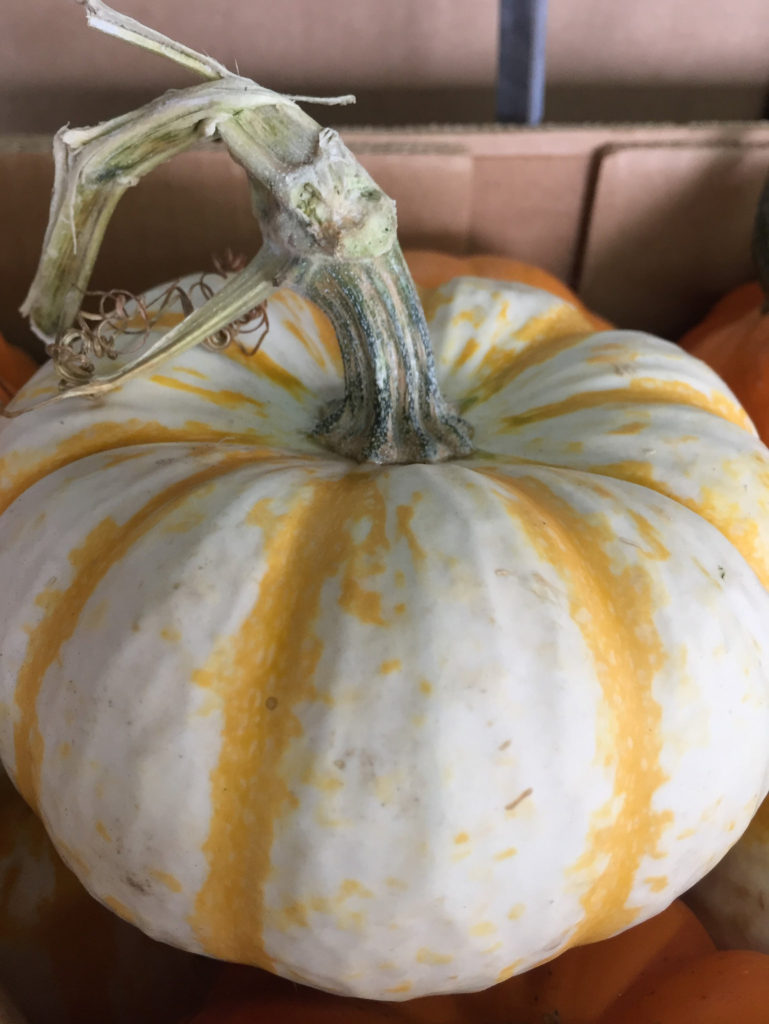 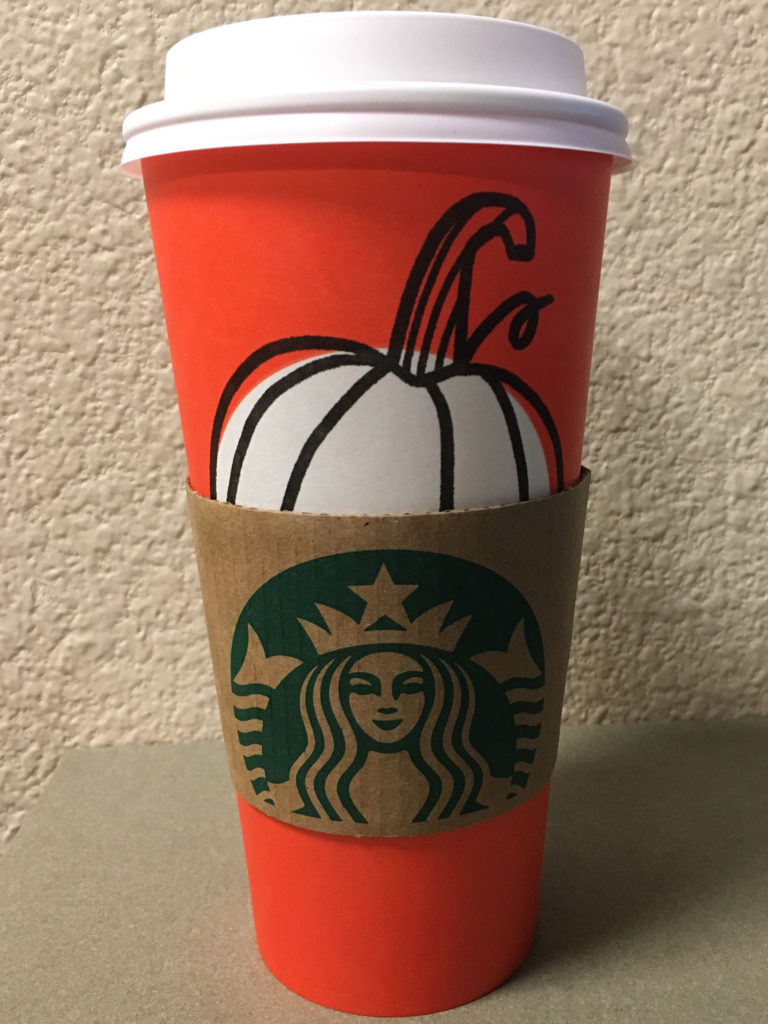 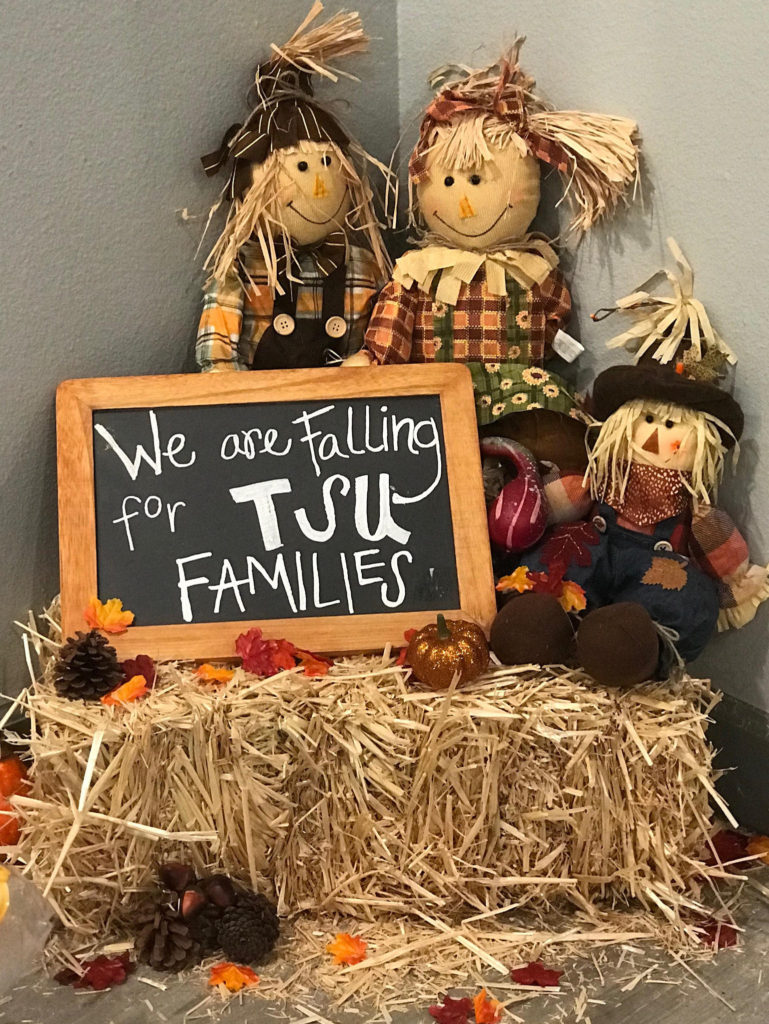 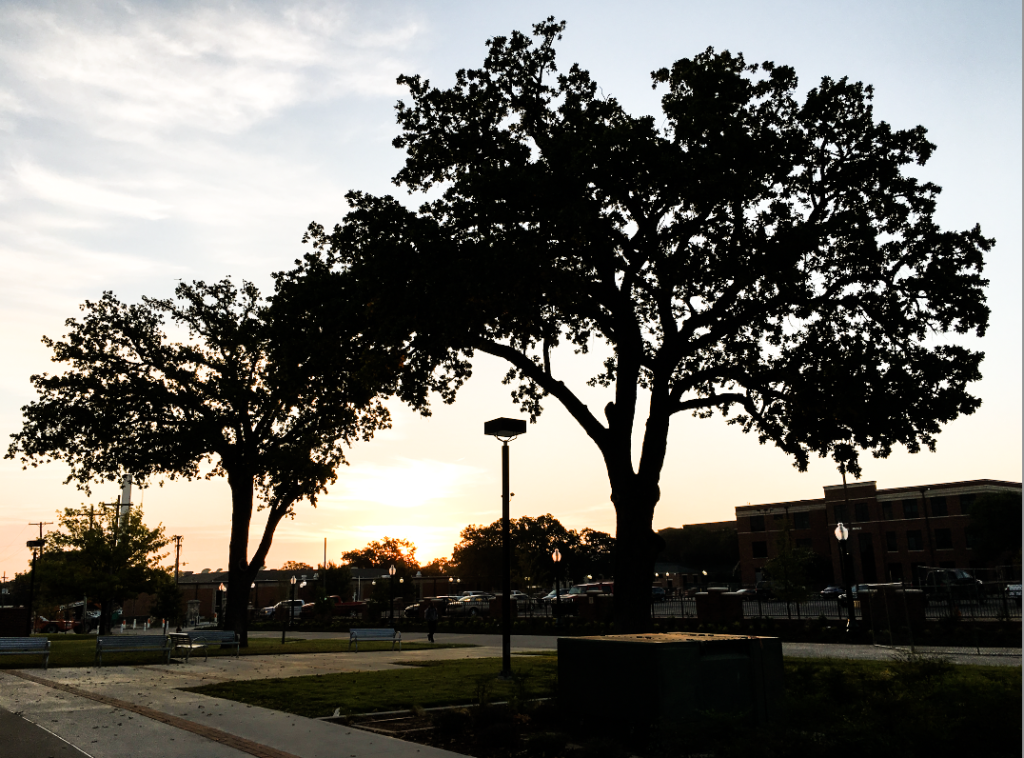 Silhouette of trees in a fall sunset. Photo by CaiAyhn Ford