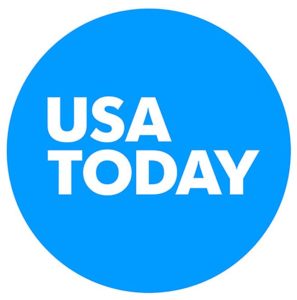 Tarleton State University ranked no. 7 on USA Today’s list of top 100 colleges in the U.S with a rise in applications.
Photo courtesy of Tarleton Media Relations.

Tarleton State University ranked no. 7 on USA Today’s list of top 100 colleges in the U.S with a rise in applications.

USA Today published its article “The top 100 colleges, universities where student applications are on the rise in the US” on Saturday, Oct. 13. When it comes to a rise in applications, Tarleton ranked higher than several well-known universities including New York University and The University of Kansas.

According to the article, Tarleton had a 131.4 percent five-year increase in applications. 9,583 applications were sent in for the 2016-2017 academic year.

Jessica Vaughn, a junior nursing major, said she believes the increase could be due to Tarleton’s overall growth.

“We have a new engineering building going up. Even though the construction may not be super fun right now, it’s building towards something that’s really going to create the school and what it is,” said Vaughn. “Really, the ‘best kept secret in Texas’ isn’t so much of a secret anymore.”

“That’s shocking. When I graduated, I didn’t even know (what) Tarleton was (or) where they were,” said Fields. “Tarleton’s a good school so maybe a lot of people coming in are maybe coming in for nursing because I know the nursing here at Tarleton is very good. Other than that, we have a good agriculture program. Our education program is really good so maybe people are hearing more about our programs and how good they are.”

University spokeswoman Cecilia Jacobs said “Tarleton’s increase in applications over the past five years is due in large part to the university’s commitment to provide an accessible, affordable university education; faculty and staff members who go above and beyond to ensure student success; and a strong tradition of academic excellence.”